Down on Parchman Farm 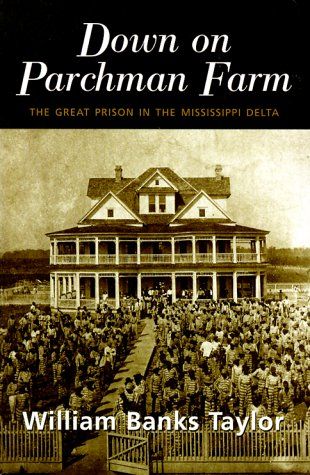 Down on Parchman Farm is a greatly revised edition of William Banks Taylor’s Brokered Justice (1993). While Brokered Justice was a history of the prison system and prison reform in Mississippi, this new edition tells the story of Parchman Farm, from its beginnings as a penal farm at the turn of the century to the 1972 court decision that sealed its fate. Parchman Farm’s story is rich in oral history. Taylor interviewed many former convicts, along with former employees of the penal system and a number of others who had some association with the farm. Their memories and opinions form the heart of his narrative. Their testimonies support Taylor’s assertion that, for all its problems, Parchman Farm was for many years a remarkably effective and humane penal institution.