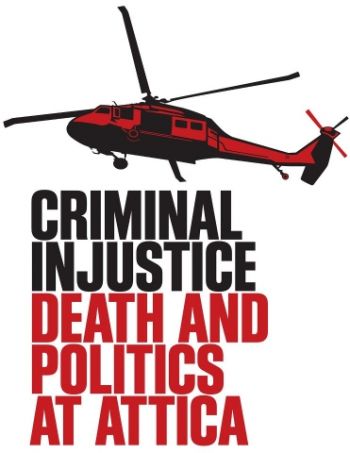 Forty years after the bloodiest one-day encounter between Americans since the Civil War, the dead remain buried along with the truth. Until now. Based on interviews with eyewitnesses who just now are telling their stories, as well as access to newly discovered documents, the film sheds new light on exactly what happened at Attica between September 9-13, 1971. Criminal Injustice raises compelling new questions about the 39 deaths at Attica, White House involvement, and the corrupting influence of Nelson Rockefeller’s political aspirations before, during, and long after the deadly retaking of the prison. Former hostage Michael Smith said that “the cover up started as soon as the shooting stopped.” This film reveals that the truth actually may have been concealed long before that.