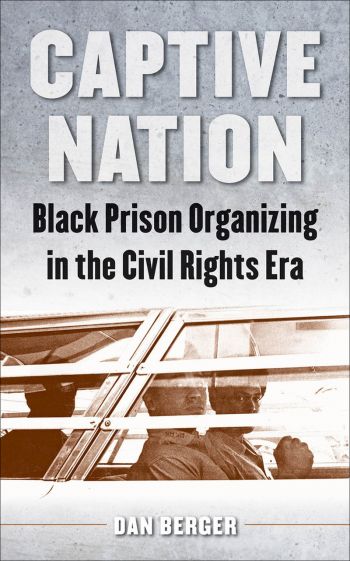 In this pathbreaking book, Dan Berger offers a bold reconsideration of twentieth century black activism, the prison system, and the origins of mass incarceration. Throughout the civil rights era, black activists thrust the prison into public view, turning prisoners into symbols of racial oppression while arguing that confinement was an inescapable part of black life in the United States. Black prisoners became global political icons at a time when notions of race and nation were in flux. Showing that the prison was a central focus of the black radical imagination from the 1950s through the 1980s, Berger traces the dynamic and dramatic history of this political struggle.

The prison shaped the rise and spread of black activism, from civil rights demonstrators willfully risking arrests to the many current and former prisoners that built or joined organizations such as the Black Panther Party. Grounded in extensive research, Berger engagingly demonstrates that such organizing made prison walls porous and influenced generations of activists that followed.